A tribute to Bill Cowan, who has died aged 97.

Welcome to the Polperro Heritage Press website, an independent British publisher of books that continues to delight our readers and receive enthusiastic comments from reviewers.

The Polperrro Heritage Press was originally established in 1995 in Polperro, a small but much-visited fishing village on the south coast of Cornwall.

Steeped in history and surrounded on its landward side by steep-sided hills Polperro receives thousands of visitors every year, many of whom return again and again to enjoy its picturesque harbour setting.

KIKO: How to break the Atlantic rowing record after brain surgery 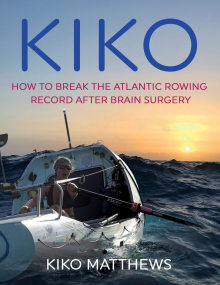 THE WRECK OF THE TEN SAIL: A true story from Cayman's past 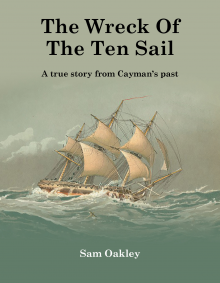 FLUSHED WITH PRIDE: The Story of Thomas Crapper 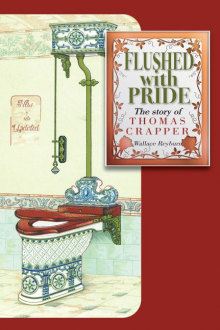 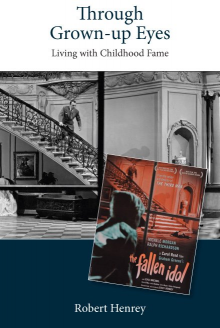 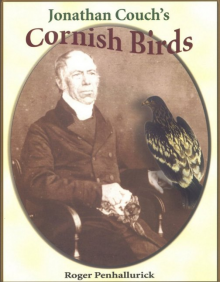 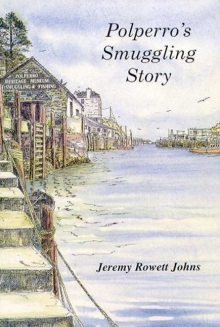 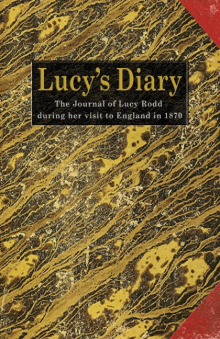 ONCE ABOARD A CORNISH LUGGER 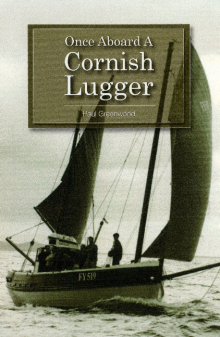